Along with Hanoi and Hai Phong, Quang Ninh is considered as one of the three economic spheres of the North. Ha Long – the capital of Quang Ninh province, with geographic and landscape advantages, is undoubtedly an utopia for large-scale investment projects.

According to Quang Ninh’s master plan for socio-economic development until 2020, Ha Long city will have been evolved into an economic, cultural and political center of the province, a key tourism center for both domestic and foreign visitors, a modern city in the Gulf of Tonkin economic belt …

In order to achieve that, Ha Long City has many policies to attract investment. In the last 4 years, VND 48,000 billion has been poured into the transportation system. 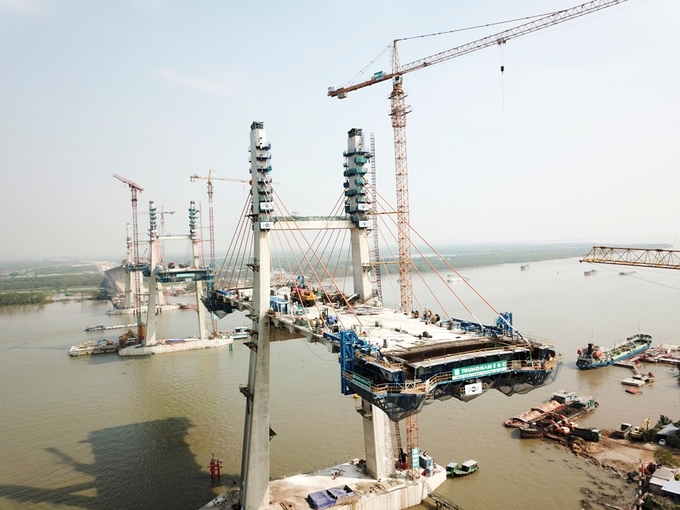 The Bach Dang Bridge is 5.4 km length and 25 m width, having four lanes and allowing a maximum speed of 100 km/h.

With an investment of 7.662 trillion dong, Bach Dang Bridge is one of the largest transportation projects in Ha Long. The bridge will be inaugurated in June 2018. 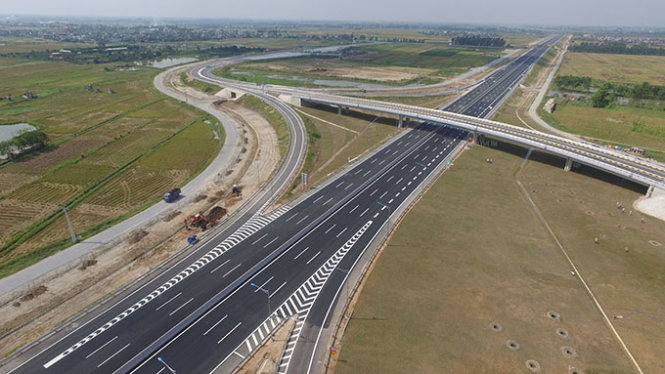 After the highway is put into operation, people can either go to Quang Ninh by Hai Phong – Ha Long highway or the current road 10. 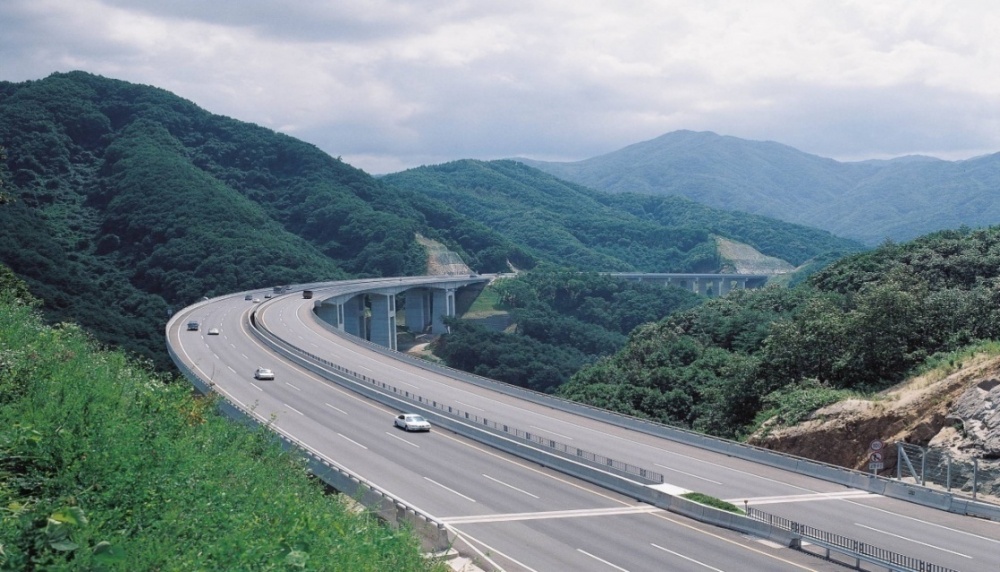 Currently, Cam Hai bridge – an essential part of the expressway – has been already joined on since late 2017.

Quang Ninh airport is a significant point in the transport infrastructure of Quang Ninh province, promising to become a driving force to develop Van Don into a special administrative and economic zone.

Built on an area of 320 hectares in Doan Ket commune, Van Don district, the airport is about 50 km far from the center of Ha Long city, and 20 km far from Cam Pha city.

The runway is capable for large aircraft such as Boeing 787, Airbus A350 to land normally. Particularly, the aircraft apron has enough space for 4 most modern Boeings and conventional models such as Airbus A321.

The total investment of the project is 7.5 trillion VND.